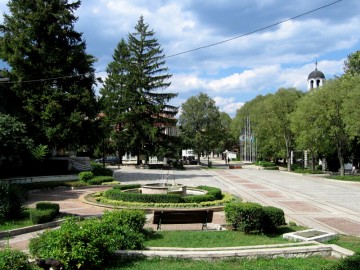 Malko Tarnovo is located in the southern part of district city of Burgas, in the heart of Strandzha Mountain. It borders with the municipalities of Tsarevo, Sozopol and Sredets, and to the south with Turkey. The area that it occupies is 798.5 square kilometers which makes it the third largest municipality in the district of Burgas.
Relief is hilly - mountainous, valleys and the rivers Veleka, Rezvaya, Mladezhka and others. The highest point in the area is Mount "Gradishteto" located at 710 m above sea level. Strandzha Mountain is one of the most interesting in geographical terms in those corners of Europe. The municipality is located entirely within the Nature Park "Strandzha".
The largest karst spring is located in the area "Dokuzak" between the town of Malko Tarnovo and Stoilovo a rate of 398 l. / Sec. Hydrographic network in the municipality is formed by the watersheds of the Veleka River and its tributaries - the rivers: Mladezhka, Aydere and Rezvaya. 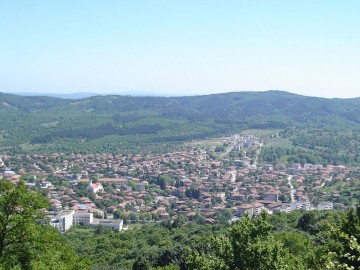 The climate is Mediterranean, with some typical features which gave rise to the formation of Strandzha climatic region. The relative humidity is 75%. In the summer it dropped to 62%. There are summer fogs in the valleys of Veleka and Rezvaya. Rainfall generally above average in the country and are characterized by the Mediterranean influence - an average of 800-900 mm.

The population of the whole municipality is 3340 people. At the end of May 2015 the number of economically active persons is 1 318. Registered unemployed 123.

Tourism
Clean air, water and soil combined with wonderful natural resources conduct to the development of recreation and ecotourism. 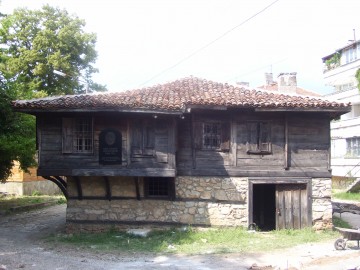 Culture
Great interest for both our and foreign tourists represent Strandzha cultural heritage, rich folklore, rituals and customs of the local population. For preservation, storage and distribution of Strandzha customs and culture greatly contributed three community centers in the municipality. At the same it has formed groups for authentic folklore and old city songs. With much effort was revived customs Kukerovden, Lazarus, Yanyovden, Peperuda, Filek / celebrated only in Strandja /, Christmas and others.

Historical data
Numerous archaeological sites - from Thracian and Roman times show that these lands are bubbling with intensive economic and cultural life since ancient times. There are many very impressive and monumental tombs in the area. "Mishkova niva" of 13 km is southwest of the town. It refers to V-III BC during the heyday of Thracian culture. Another documented and published Thracian tomb is located in the area "Propada" 5 km northwest of the city. Strong Thracian presence can be found in the rock sanctuary located in the locality "Kamaka". Here on the rock were carved the so called "Solar circles". They are associated with sun worship and god Apollo. In the municipality there are about 60 chapels. 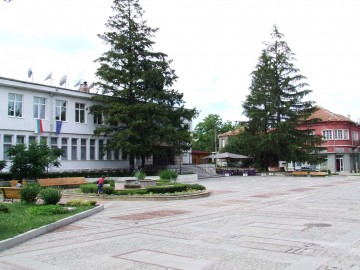 One of the most important historical monuments in the municipality monument is for the area "Petrova Niva", where in 1903 was taken the historic decision to start the Ilinden – Preobrazhen Uprising in Eastern Thrace and Strandzha. In honor of those who died in this uprising each year the Municipality organizes National Memorial Council. 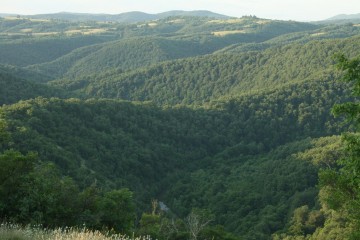 Landmarks
Malko Turnovo municipality is characterized not only by its natural resources, but also for its rich cultural and historical heritage. Millenary human civilization has left here hundreds of original cultural monuments. For the preservation and storage of those, in 1983 was created "Historical Museum of Malko Tarnovo". It has its resources in three houses from the late 19th century – which are now monuments of the culture. There are sorted varied, interesting and attractive exposure: archaeological, historical, ethnographic, artistic and natural. They represent ancient Strandzha Mountain, material and spiritual culture of its population.