Plot of land for sale near Varna

This is a large plot of 3 000 sq m regulated land in a quiet lovely village some 25 km (approximately 15 miles) from the magnificent coastal town of Varna and 21 km from Varna International Airport. The area is excellent for summer holidays as well for permanent living. The village benefits of good communications. The motorway to Varna will take you to the city for less than 20 minutes.

The plot is suitable for small village project with 4-5 summer houses/cottages. Water, electricity and cable TV border this plot. The village is well developed and has shops, cafe, medical centre, post office and a pub.

This offer is at an appealing location; feel free to get in touch with us for an inspection trip!

House Near A Spa Complex

We present a beautiful property in a village 47 km away from Varna - the largest city on the Black Sea coast!The International Airport at Varna is just 45 km away. Nearest town is Provadia - just 7 km away from here. There is a Spa centre with a recreation complex only 3 km away from the village. You can also find a small lake in the very close vicinity, which is suitable for fishing. The village is well developed with a Rail Station, Bus station, Doctor's clinic, Post office, cafes and proper road system.The house has two floors and total eight rooms. The garden is 1100 sq.m. surrounded by solid fence. This is an excellent offer for a second home. 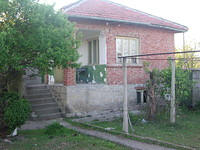 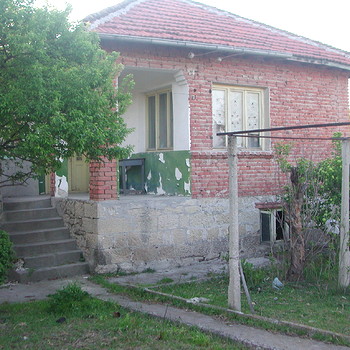 Regulated plot of land for sale near Albena

This is a unique opportunity to buy a sea view property near the beach, few km north from Varna. The parcel is situated in a picturesque village in Aksakovo municipality, Varna district. It is 17 km from the center of Varna and about at the same distance from the sea resort Albena. The property borders already finished houses with permanently occupying neighbors. The plot is surrounded with beautiful forests and nature. It is flat, with slight slope and amazing panorama over the sea. The parcel is in regulation, which means that it is supplied with electricity and water. It is also connected to the sewer lines. The access to the property is via a gravel road. The land is part of a closed type residential complex with few new houses. The neighbors are Bulgarian, Russian and Israeli families. All this makes this property ideal for investment for a house or commercial tourist use. 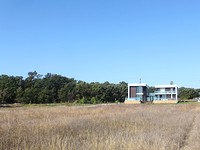 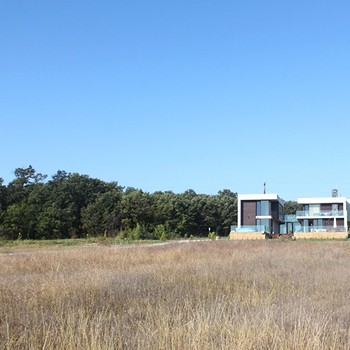 This offer is specially for people that want to build a vacation house close to the sea but still away from the stressful and noisy cities and resorts.The land we offer you is 9000 sq.m. next to a small forest just outside a village situated 13-14 km south of Varna . Located on the way between Varna and Burgas the village is well-developed and regulated. It is about 20 km away from the airport and 5-6 km from the sea. If your ideal is enjoying a view of green hills and nice panorama to the surrounding countryside that's your pick.Imagine the holiday house you have ever wanted and create it. The size of the property is enough and you could also build additional structures like swimming pool ,spa even a tennis court. 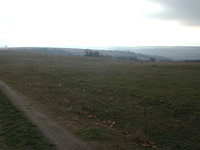 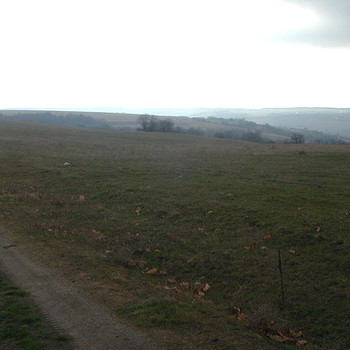 Greek Property Invasion 08/05/2008
Over the past two years, Greece has staged a “real onslaught” onto the Bulgarian and other Balkan markets, Greek business newspaper Imerisia reported on May 7. Greek construction companies, mainly from the northern part of the country, have been building large residential, office and retail...
"sofia Water" Invests 50 Million Levs In Network Renovation 22/02/2009
About 50 million levs will be invested by "Sofia water" in the water distribution system of Sofia, the company announces.The European Development Bank has given a credit to the company, which will allow the execution of the investment programme in 2009.In 2008 over 25 million levs have been...
Bulgarian property ::  Недвижимость в Болгарии ::  Proprieta in Bulgaria ::   :: Towns in Bulgaria :: Property renovations :: Services and Fees :: Bulgaria Property FAQ :: Map Search :: About Bulgaria :: Mortgages :: Property insurance :: Testimonials :: Contacts :: Disclaimer :: Mountain properties :: Golf properties :: Lake properties :: Rural properties :: Properties in Beach Resort :: Properties in Ski Resort :: Properties spa Resort :: Apartments in Bulgaria :: Land in Bulgaria :: Houses in Bulgaria :: Bulgaria property investment ::
© Best Bulgarian Properties Ltd. - All rights reserved
Plot of land for sale near Varna