One storey house in the mountains

The village where the house is located is just 12 km away from the ski resort of Berkovitsa. The town is well connected with Berkovitsa via regular bus lines and good asphalt - paved road. There are premises for living such as shops, cafes, pubs, local medical and postal service, church and etc. The distance to Montana town is the same- 12 km.The property is an old two - storey house. The size of this real estate is 60 sq m spread on one floor. Water and electricity are provided in the house. The plot that goes together with the house is 1000 sq m large and planted with fruit trees for the time being. The house needs many repairs in order to become good for living place. We will be happy to provide our local workers at your services for the purpose.Berkovitsa is a very well developed Bulgarian town located at the foot of Western Stara Planina. It is 75 km away from the capital city of Sofia. The communications with Sofia and the rest of the country are very good via asphalt - paved road and railway.

Category:  Houses
Area :  1 Floor And An Attic
Plot Size :  1,000m 2
Extras:  Electricity, Water
Location:  Near river, Near ski resort, In the mountains, In the countryside, Near town, In fishing area, In hunting area, In historic place, In vacation place, Near mountain
Published:  Tuesday, June 19, 2007
Tweet 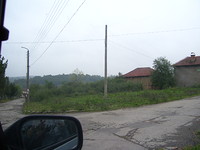 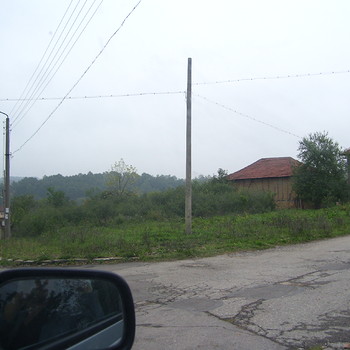 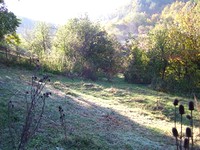 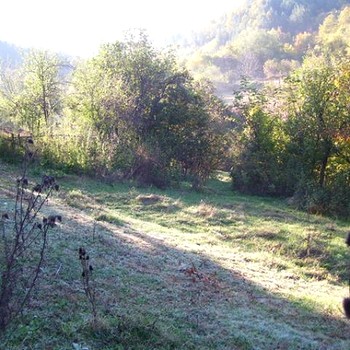 Huge property in the mountains

The house is located in a big village just 17 km from the town of Berkovitsa and about the same distance from the district center of Montana. The area became very famous for investments lately as there is the Kom Tourist and Sport complex is located just 15 kilometers away from the town.The house is not in a good condition and will need a lot of work to become livable. It is a one storey house with total living area of 70 sq m distributed between 4 rooms. Water and electricity are provided to the property. The garden that comes with the house is 3000 sq m. The toilet and the bathroom are outside so they have to be relocated inside but our professional building team will be happy to help you with all changes you need to do on the house!Transport- Auto and rail transport connect Bercovitsa with the rest of the world. There are regular bus lines to Sofia, Montana, Lom, Varshec and many others small towns in the region.The northern slopes of Berkovski Balkan are famous for its chestnut forests- one of the few natural fields for chestnuts in Bulgaria. The town is a starting position for marked tourism routes in the Berkovski Balkan range. Kaleto is a forest hill (515) situated on the north- western part of the town. It is a natural forest park and protects Berkovitsa from the winds. Roman remains from medieval fortress are also situated in the site. The site Ashiklar is a romantic place south of the town, reaching the chestnut forests and is a great site for relaxation out in the nature.The town of Berkovitsa is 23 km to the town of Montana and respectfully 75 km from Sofia International Airport.The region is ideal for permanent living and offers numerous possibilities for mountain sports and recreation.Take advantage of this cheap house and get in touch with us regarding this property. 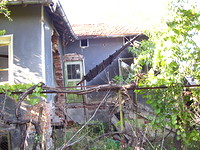 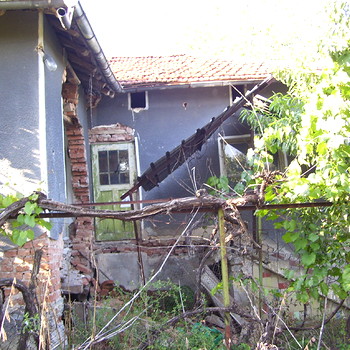