Information about the town of Pravets

The total population of the municipality of Pravets is 9211 people, 5000 people live in the town of Pravets, the rest a living in the surrounding villages. 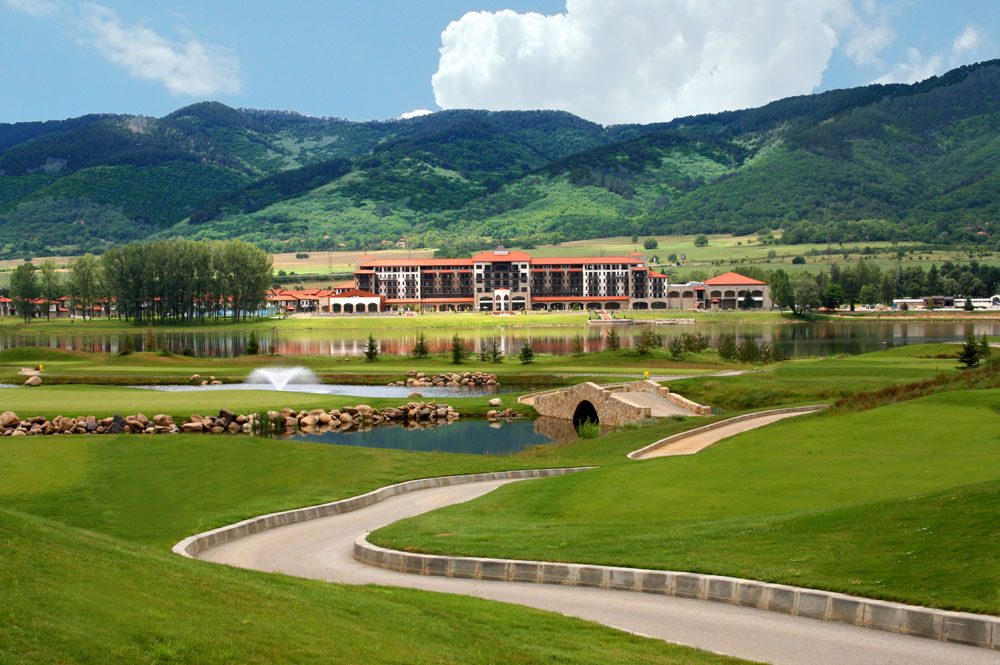 The Pravets municipality is located in the South-West hills of the Stara Planina mountain. The territory of the municipality is a combination of the specific relief of a middle high hills and meadows crossed by the valleys of the river network of river Malak Iskar. The nature is very well preserved and clean, the flora and fauna are well preserved. The most common tree kinds are : oak (begun and tser), beech, hornbeam, acacia, birch and others. Additionally by afforesting there are black pine, fir-tree, spruce. From the bushes the most common ones are the wild briar, cornel-tree, raspberry, blackberry, hawthorn and others. The thick grass cover is typical for these areas.

Typical animals for that area are : doe, deer, wild boar, fox, rabbit, white stork and black stork and others.

Agriculture in the municipality of Pravets

On 23 July 2010, three years after its construction began Pravets Golf Club is officially opened. At first, golfers are able to play on 9 of the 18 championship holes, the driving range and the golf academy, and in May 2011 the whole 18 holes will be ready for play. Pravets Golf Club is part of the new Pravets Golf & SPA Resort, surrounding the popular lake of the town of Pravets. The Pravets Golf Course is a parkland style, par 72, course of 6469 m in its length. Its designer is the world famous architect Peter Harradine and his company Harradine Golf, based in Dubai, built more than 200 golf courses in the world.