The property we offer is in a village 24 km away from the vibrant city of Pleven. The village is situated at the bank of the river of Iskar, running towards the Danube. It is a well organized one and has good communications. The border to Romania is just 35 minutes away. The area is predominantly rural and quiet. It offers oportunities for fishing, hunting and rural tourism. The area is also suitable for retirement.
The house is structurally sound, but needs repairs - plastering of the walls, new windows, flooring, proper bathroom too. The price however is very attractive. The house has 5 rooms distributed on 2 floors, bathroom is inside. There is a summer kitchen attached. The garden is big - 1 500 sq. m. It could be organized in a cosy and comfortable way. This might be your new overseas property.
Have a look!

House for sale near Cherven Bryag

This is another rural property for sale located in a very well developed village in north Bulgaria. It is situated in Cherven Bryag municipality, Pleven region. The village is 11 km southeast from Cherven Bryag and 48 km southwest of the town of Pleven. The town of Lukovit is 7 km south. It is a well maintained village. There is water and electricity, mobile coverage, bus transportation. The offered property has a yard of 2048 sq m with two-storey building which used to have living area of 160 sq m, but now is destroyed. However the same foundations can be used to build a new house. Outside there is an additional agricultural outbuilding with size 90 sq m. The property is situated on an asphalted road, close to the main road Sofia - Pleven. There are all communications - water and electricity. 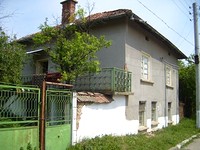 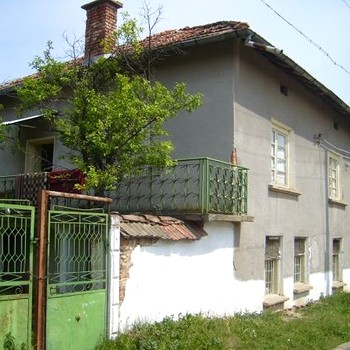 Nice Place For Your Family

With this offer we give you a chance to kill two birds with one stone !!! At this quite reasonable price you get a nice one storey brick-builthouse with stable construction andlarge garden in a peacful village near Pleven. The property is situated at the end of the village and there are no other buildings to disturb your privacy so it is a perfect place for family holidays and in the same time excellent chance to invest some of your money ! The plot of land that goes with the property is 1350 sq.m Electricity and running water are available. Asphalted road reaches the property. You could be sure that buying thisplace youmake good investment !!! 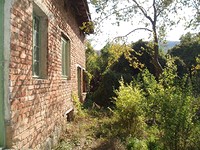 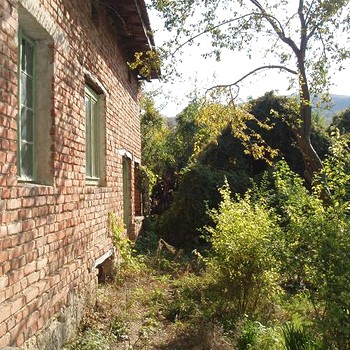 Solid House Not Far From Danube

Check out our next property in the countryside! We offer to you a house is in a village 24 km away onlyfrom the vibrant city of Pleven. The village is situated at the bank of the river Iskar, running towards the Danube. It is a well organized one and has good communications. All amenities are nearby. The border to Romania is just 35 minutes away. The area is predominantly rural and quiet, suitable for agriculture. It offers oportunities also for fishing, hunting and rural and eco-tourism. This village is a perfect retirement place. This property is in good condition and is livable at the moment. With some renovations you can turn this house into a wonderful cosy home. It has9 rooms and living area of 130 sq.m. The garden a big one - appr. 2 000 sq.m. and is well kept.Water supply and electricity are available. There is a possibility for a phone line and satelite TV.One can also find a garrage, an additional building and a BBQ place. Take a look at it! 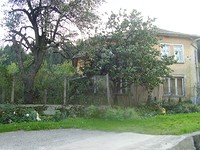 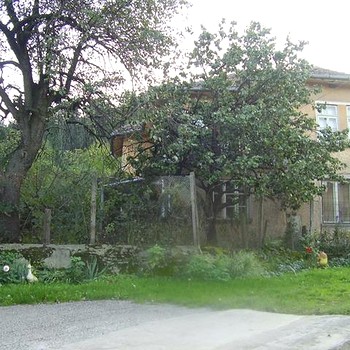