This is a good offer in a region that attracts plenty foreign nationals. The house is an fairly good condition, although needs some repairs. The total living area is 70 sq.m., the garden is 1140 sq. m. Water, electricity and telephone are at hand. There is a terrace and a cellar. Toilet is outside, but it can be placed in. The area around is perfect for hunting, fishing, biking and ecological tourism. The nearest town - Elhovo is just 10 minutes away by car. Go for your Bulgarian property.

Cheap house in a lovely village!This property offers small one storey house with two basements and the outstanding 3500 sq m garden. As you can see at the pictures the house hasn’t been inhabited for years and needs full renovation. It provides 80 sq m living area distributed between three small rooms. Running water and electricity are available. The toilet is outside. If you don’t mind repairs our local workers could help you to make this place livable. The property is situated 30 km from Elhovo area and 40 km from the district center Yambol. A small river passes very close to it and offers good opportunities for fishing and recreation.The house is less than 80 km from the sea coast. This is an excellent opportunity to own a house close to the sea and the mountains at the same time. 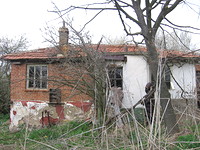 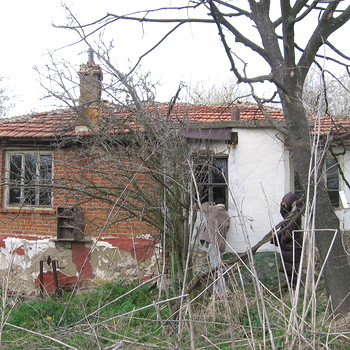 Building plot for sale near Elhovo

We offer to you a good opportunity to buy a huge piece of land at a very reasonable price. The property is situated in a village near Elhovo. According to the plan and the notarial act there was a house in the estate which is demolished. The total area of the plot is 3 600 sq.m. It allows a large domain to be built. This is a chance for you to have a house made by your preferences. Besides you don’t have to pay for repairs. The plot gives you another possibility for investment in rural tourism. You could build small houses or cottages and rent them. This is much more perspective and gives your money back for a short time. The village is tranquil situated near the river Tundzha and the road to Burgas and the seaside. It is close to the Sakar Mountain and offers very good opportunities for fishing, hunting and hiking. If you are ready to invest in a land we give you a chance to make it at very low price. 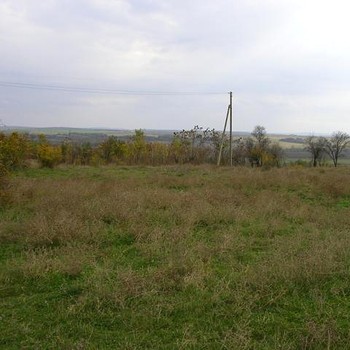 Cheap land for sale near Elhovo

This is an attractive offer in a picturesque and safe village 10 km away from Elhovo by car. It is situated close to the main road in the end of the village. Plenty of small fishing lakes around. The slopes of the mountain are also very close. Hunting grounds are 15 minutes away. The plot itself is 1 000 sq. m. big. There are foundations of a collapsed house. The land is suitable fora proper country house with a barbeque place andparkinglots. There is a well. It makes it a great investment for a very reasonable amount of money. 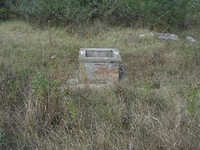 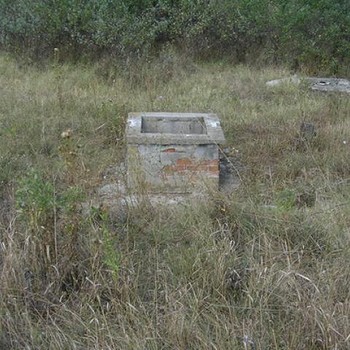