One Storey House Near Danube

We offer to you to invest in a small one storey rural house situated in a perfect fishing and hunting area close to the wide river Danube. The village is big and well developed some 55 km from the mountain town of Vratza which is the center of the district.

This offer is for those looking for some nice, quiet and picturesque place not too far from the Sofia city. About one hour and a half driving and you will reach the capital.

The house offers one storey and a basement or about 80 sq.m living area. There are three rooms and an additional premises used as storage. Some refreshment would be enough for the house to become fit to live in. of course you could make some little repairs for your convenience like building a toilet and a bathroom inside the house because the existing toilet is outside and there is no bathroom. Running water and electricity are available.

The garden is 1000 sq.m and it goes with outbuildings which are not in good condition. You could demolish them and build a garage. The well in the yard could be used for irrigation.

If you still hesitate about purchasing the property just look at the price.

Cheap house for sale near Vratsa

Cheap house in the countryside! Look at this house situated in a village not far from Vratza. The surrounding area offers excellent opportunities for fishing and hunting. There are several rivers and lakes close by. The village is very well organized: it has shops, cafes, a pub, post office and a physician. The nearest airport at Sofia is at less than 2 hours drive. The house we offer is a one-storey one with a living area of 75 sq m. It comprises of 2 rooms and a corridor. The house is in bad condition and has to be renovated. The garden is 2600 sq m and gives enough space even for a second house! The price is attractive too! 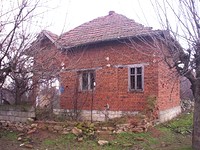 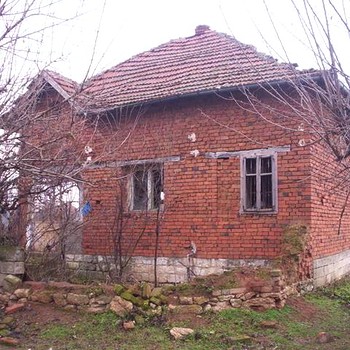 House for sale near Oryahovo

We would like to offer to you another house for sale, located in north-western Bulgaria, near the town of Oryahovo and the River of Danube. The property is set in a picturesque villa zone, only 3 km from the town of Oryahovo, 20 meters from a bus stop. The access to the house is via a quality asphalted road, free all year around. The area is minutes away from Danube, which makes it ideal for fishing or boating. The house has two floors and area of 42 sq m. It is built on a plot of land with size 1300 sq m. The building is made of concrete blocks with horizontal beams and reinforced concrete slabs. The roof has wooden structure. There is electricity and water available . In the yard there is a huge garden with around 65 fruit trees. This is your perfect vacation property! 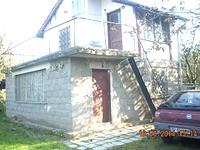 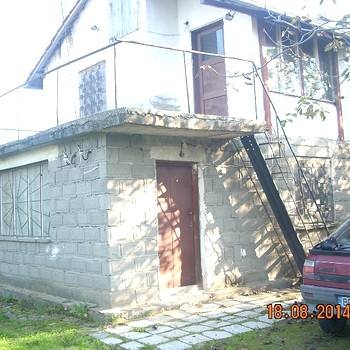 Rural house for sale near Vratsa

The below advertised property is located in north-west Bulgaria, in close vicinity to the town of Vratsa. The property is in regulation, having electricity and water (drinking water) connected. The total land area is 2400 square meters. This includes the main house – 40 sq m, a large agricultural building - 100 sq m and a garage. The property is fenced. For the most part the fence is solid. The other part is a net. The access is convenient at any time of the year.   The property has not been used for more than 10 years and needs repairs. It is suitable for bee keeping or agricultural activity. The village lies 40 km from Vratsa and 10 from Borovan. 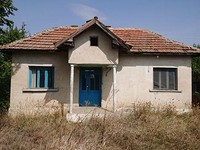 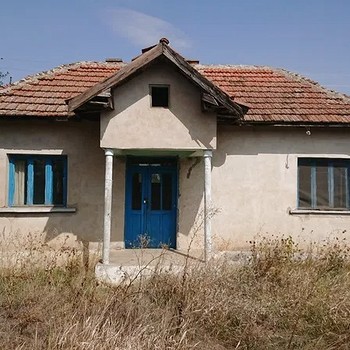