Old Property In The Countryside

Take a look at our next offer!

This is an old but cheap property located in a big village 24 km away onlyfrom the city of Pleven. The village is situated at the bank of a river, running towards the Danube. It is a well organized one and has very good communications. All amenities are nearby. The border to Romania is 35 minutes away. The area is rural and peaceful, suitable for agriculture. It offers oportunities also for fishing, hunting and rural and eco-tourism. This village is a perfect retirement place.

The house is a 1-storey house comprising of 3 rooms. It is solid but needs repairs, plastering, new paint, new double glazed windows and flooring. An outbuilding is attached to it. There is also a summer kitchen.

The garden that goes with the property is 1500 sq m and can be organized in a way that will fit your expectations.

Come and have a look!

Rural house for sale near Pleven

This is a cheap, countryside property, located in northern Bulgaria. The house is situated in a well-developed village included in the municipality of Dolna Mitropoliya, Pleven district. The settlement lies on the left bank of the river Iskar, with ideal conditions for fishing. It is 33 km from Pleven. The house offers total living area of 82 sq m distributed on one residential floor. It consists of three rooms and a large corridor (can be used as a dining room with kitchen), terrace, basement, summer kitchen and a summer bathroom. The yard is 1300 sq m. It is flat and includes a well with pump used for irrigation, few additional farm buildings and an orchard. There is water and electricity. The location is convenient for breeding animals. 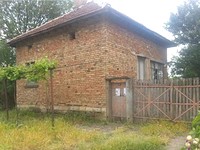 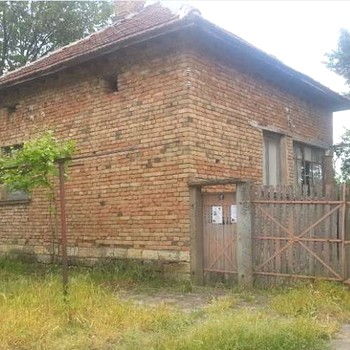 Look at this brick house at an attractive price. It is located in a big village some 24 km away only from the city of Pleven. The village is situated at the bank of the river Iskar, running towards the Danube. It is a well organized one and has very good communications. All amenities are nearby. The border to Romania is 35 minutes away. The area is predominantly rural and quiet, suitable for agriculture. It offers oportunities also for fishing, hunting and rural and eco-tourism. This village is a perfect retirement place. The house we offer is a 1-storey one and consists of 3 rooms. It is solid but needs some repairs, new paint, new double glazed windows and flooring. There is an outbuilding attached too. The garden around the house is 1 800 sq m - which can give you enough space and privacy. The price we suggest allows you to spend some money on the renovation and to get within a reasonable budget. 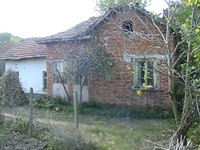 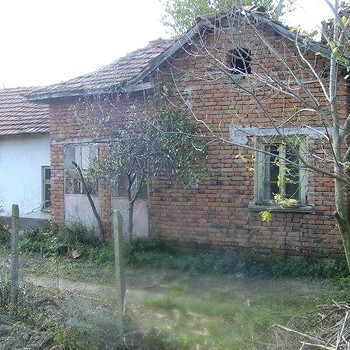 This is a cozy, rural property located in northern Bulgaria, near the town of Cherven Bryag. It is situated in a large village in Pleven district. The house is set on a central street near the train station. It has total living area of 81 square meters and consists of two rooms, inside bathroom, two corridors and two entrances – one to the street and one from the yard. Adjacent to the main house there is another building with two rooms. In the yard there is an outside toilet and a farm building. The house benefits with new electrical installation and plumbing. There is furniture included, electrical appliances - boilers, refrigerator and more. The property is 30 minutes from the town of Pleven and 20 min from Cherven Bryag. It is 2 hours from Sofia by train. 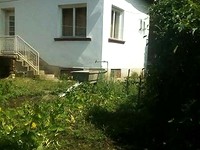 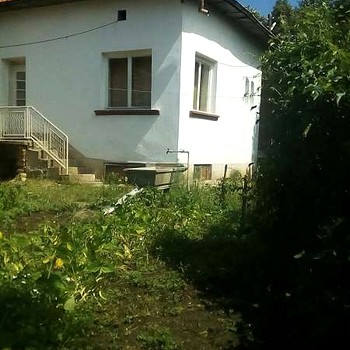