Old House With A Huge Garden

This old rural house is situated some 40 km of Turgoviste in a small peaceful village at the foot of the Stara Planina Mountain. The hamlet benefits from the main road connecting Sofia and Varna and passing by the settlement. Good opportunities for relaxation and recreation make the village a perfect place for holidays. The area is favourable for fishing, hunting and hiking.
Lovely nature is the main reason you need to see this property. The house is old but large providing 90 sq.m living area distributed between two storeys. On the first floor there are two rooms and the second one comprises four rooms. There are two toilets – inside and outside the house. Running water, electricity and telephone line are available.
In order to make the house livable you need to do full renovation but don’t worry because our local team of workers could help you.
The advantage of the property is the huge garden of 5000 sq.m which you could use for many different purposes!

This is a cheap property situated in a small village only 13 km from the town of Omurtag and 36 km from the district center of Turgoviste. The village benefits from its location being close to the main road E 772 to Sofia and Varna. It is also near the big dam lake of Yastrebino suitable for fishing. The house is old building in bad condition and living area of 70 sq m . It goes with additional farm structure with 80 sq m built up area. Both buildings are not livable and should be demolished. However the stone foundations could be used for building a new house on the plot. Water and electricity are available and the total size of the garden is 1500 sq m. 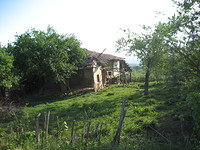 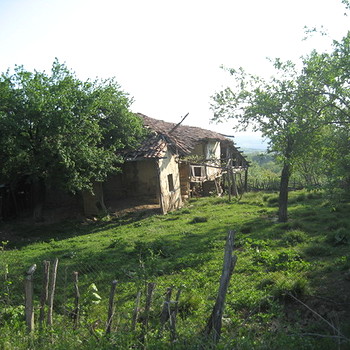 This is a cheap property in a picturesque village in Turgoviste. The house is two storey with six rooms comprising 84 sq m living area. There are two floors with three rooms each. The building is in bad condition and needs full renovation to become livable. Next to the house is the farm structure wit 60 sq m built up area and the toilet. The total size of the garden is 2000 sq m . The village is very close to a big dam lake called Yastrebino; it is also a few kilometers far from the main road E772 from Sofia to Varna. Good location makes traveling around the country easy and fast. The village is situated at the foot of Stara Planina Mountain. The nature is charming and unspoiled suitable for hunting, fishing and hiking. The Black sea coast is some 120 km away from the village. It will take you about an hour and a half to get there by car. 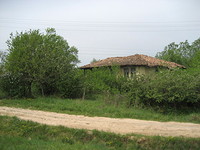 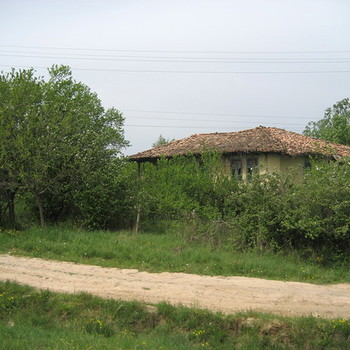 Old house for sale near Targovishte

The fallowing property is an old house for sale located in the countryside at the northern foot hills of Stara Planina Mountain. The house is set in a picturesque, quiet village just 8 km from the municipality center - town of Antonovo and 46 km from the regional center Targovishte. It is a 2-storey house, consisting of two rooms for each floor. It has total living area of 70 sq m and is built on a plot of land with size 2000 sq m. There is electricity. The water is from a central pipeline which is 30 meters away from the house. In the yard there are fruit trees and additional outbuildings. The property comprises with beautiful view. There is asphalted road leading right to the house. On both sides of the village are passing rivers. There is a notary deed and all necessary papers on this property. There is a possibility for purchasing another 2000 sq m of land. The house is near the site of Tepe Constantine. It is in need of major renovation or it can be turned down and rebuilt. 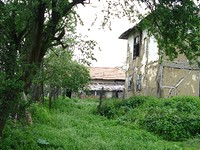 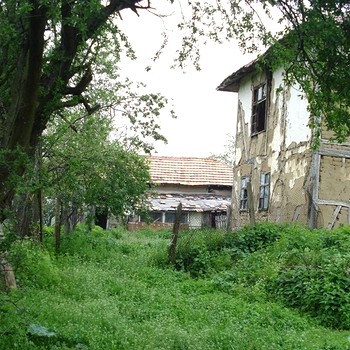