Lovely Property At The Foot Of Sakar Mountain

We bring to your attention a nicely maintained property 33 km away from famous Elhovo.
It is in a village on the main road to the border with Turkey. The village is a pretty and well organised one, at the slopes Sakar Mountain and very close the banks of Tundzha river. This region of Bulgaria is quiet, clean without production plants nearby. The area is also perfect for hunting and fishing, and for eco-tourism as well.

If you look at the house you will find a ground floor and a 1st one and total living area of 120 sq. m. The property has 3 bedrooms, a living room, a kitchen and a bathroom. It needs little work and refurnishering to become a lovey cosy home.

This is a special offer for those who what to have a ranch. The property is situated in the rural countryside of Elhovo less than 10 km from the town and close to the Strandzha Mountain. The region is ecologically clean away from factories and favourable for stock-breeding. The property includes a small one storey house, two cattle-sheds and a large yard of 1800 sq.m. Running water and electricity are available in the property. The present owner use to breed 40 cows and price of the property depends on whether it is selling with the cows or not. If you want to purchase the farm without the cattle you have to pay 21500 euro or 14 980 GBP. If the cows are included the final price is 42150 euro or 29360 GBP. 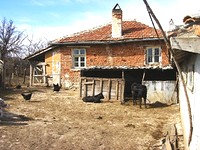 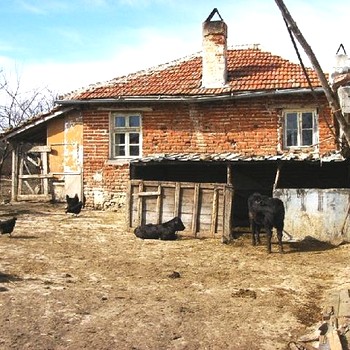 This house needs just a little refreshment to become a nice and cosy place for rest. It is large and spacious providing 140 sq.m living area. There are two floors and six rooms – three on each floor. The house is inhabited but some refreshment and little repairs are necessary like relocation of the toilet as it is outside. The two floors of the building are connected with an outer staircase but you could turn it into an inner one. This is a really nice place for living and allows lots of changes to be made according to your preferences. Running water and electricity are available. There is a garage attached to the house and the yard is 2 000 sq.m. It is divided into two parts – small garden around the house with a lovely trellis vine and wide plot under cultivation with some fruit trees. You could use the plot for many purposes and it is large enough to build a new house. Our suggestion is really advantageous and attractive especially because of the location of the property. It is situated in Elhovo area which has recently become one of the most preferable for investments by the foreign families. It is close to the sea (about 80 km), the mountain and the Turkish border at the same time. The nature is lovely and there are very good opportunities for fishing and boating as the district is rich in rivers. Don’t miss this offer, it is just for you! 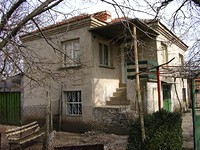 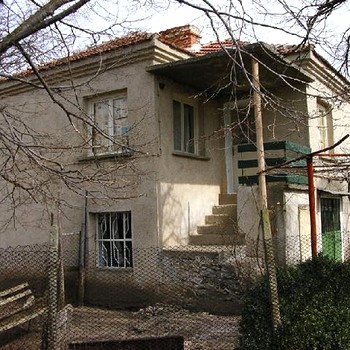 Two Houses In One Estate

Two houses in one estate – isn’t it attractive for you! The property is situated in a small village with great chances for development as a new built high road passes by settlement. The nearest town of Elhovo is only few kilometers away. The area offers picturesque landscapes, fresh air and wonderful opportunities for fishing, hunting and boating. Once you come in the region you will really like it. Furthermore it is not so far from the seaside and the International Airport in Burgas. Both houses are one storey and attached to each other. The bigger one offers 65 sq.m living area distributed between three rooms and the other one is built on 45 sq.m surface and provides two rooms. Only some refreshment of the houses would be enough. An inner toilet, electricity and running water are available. The yard that goes with the houses is 1000 sq.m. 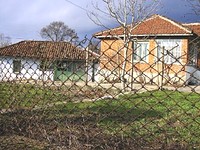 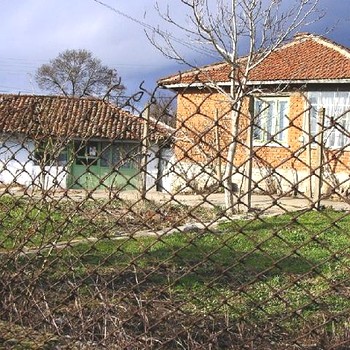