This is an offer you can’t resist if you want to make a really good investment! The house we suggest you is situated in a small pretty village on the bank of the river Struma very close to the well known spa resort of Sandanski. The area is extremely attractive because of the beautiful unspoiled nature that takes your breath and the great number of thermal springs. Furthermore the village is only about 20 km from the Greek border.
The house is one storey with a basement. Six rooms are disposed on 80 sq.m living area. Two of the rooms are on the basement and the rest four are on the upstairs. The house is in good condition and doesn’t need any main repairs but just a little refreshment. Running water and electricity are available and telephone line could be installed upon your request. The toilet is outside.
The property includes also a summer kitchen situated next to the house. The garden is all green at the rate of 1030 sq.m. There is a trellis vine that keeps a shadow in the hot summer.
Don’t miss this offer – it is one in a thousand!

House for sale near Sandanski

If you are looking for tranquility, clean air and you are keen in hunting and fishing, then this is the place for you! The offered property is located in southwestern Bulgaria, in close proximity to the town of Melnik and not far from the Aegean Sea. The world famous SPA resort Sandanski is at 20 km. Melnik is only at 4 km and the Greek border is at 15 km. The house is two-storey, with total living area of 140 square meters. On the ground floor there is a one large room (winery). The second floor consists of four bedrooms, hallway and a staircase. There is electricity, telephone and water. The yard is 850 sq m. The property is easily accessible during the whole year. The house is not inhabited and needs complete renovation or rebuilding. 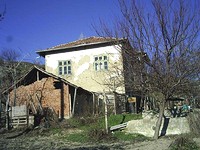 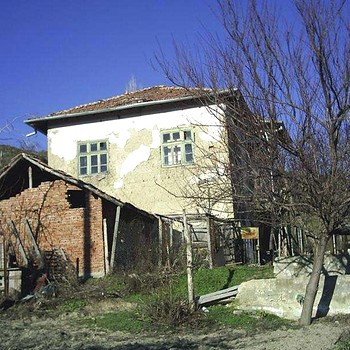 House for sale near Sandanski

Perfect suggestion for a house close to the Greek border. Rare possibility to buy a house in good condition in this area . It's a solid house situated in a very picturesque village near the SPA resort Sandanski. The village is part of Strumiani municipality, Blagoevgrad region. It is set just 31 km away from the famous resort and town of Sandanski. Situated at an altitude of 224 m in the valley of the Sandanska Bistritsa River, at the foot of the magnificent South-western slopes of Pirin Mountain, the town of Sandanski is famous for the beauty of its scenery and a wealth of resources for spa and climatic treatment. This is the warmest and sunniest town in Bulgaria with the least temperature variations throughout the year. Without exaggeration the climate of Sandanski and Sandanski area can be described as unique. The house which is for sale is brick and stone built and is very solid. It comprises two residential floors and is built on a spacious plot of land - 800 sq m in size. The first floor consists of two rooms, a corridor and a large basement. On the second floor there are three rooms and a balcony with nice views. The total living area of the house is around 120 sq m. There are all communications provided, including water, electricity and telephone line. The main advantage of this property is the amazing garden and the beautiful views which open from the second floor. The garden is overgrown with numerous fruit trees, much grapevines and many other. The access is all year round . The road to the village is in perfect condition as well . 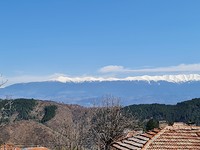 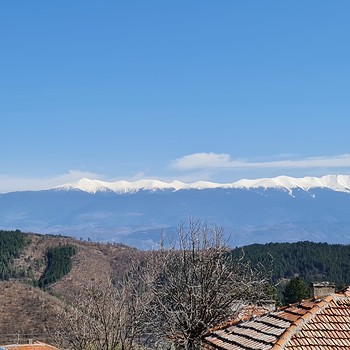 Pay attention to our next attractive offer. This is a well-sized, totally flat and fully regulated plot of land for sale near Sandanski. The property is situated in a picturesque village just 4 km outside the SPA resort Sandanski and 6 km from the main highway connecting Sofia and the Greek border. The area is famous for its most warm weather in the whole country and for numerous mineral water springs with healing qualities. Many people often visit this place for different kind of diseases treatment. The parcel is situated in proximity to the center of the village, having easy access by a dirt road. It comprises amazing views over the village and the surrounding mountains and green hills. The total plot area is 600 sq m. The parcel is fully regulated, having all communications, including water and electricity. At the moment the land is overgrown by a numerous fruit trees. The whole property is surrounded by a fence. 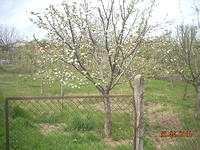 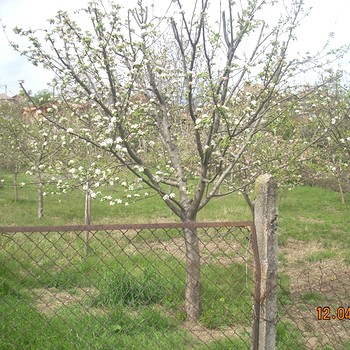 Mall Of Varna Opens To The Public 15/06/2008
Mall of Varna, which claims to be biggest shopping centre built in Bulgaria to date, officially opened its doors to the public June 12. The day of its opening also marks the official change of ownership, with British privately-owned Miller Developments taking over. Intersevice Uzunovi AA, a...
Reasons Why Brits Fail To Make A New Life Abroad 21/04/2008
Why is it that despite the fact that 99% of expats say that they are happy with the decision they made to move overseas according to a recent survey by NatWest Bank, that every single year almost as many expats return to the UK as leave, having failed to make a new life abroad? The reasons cited...
Bulgarian property ::  Недвижимость в Болгарии ::  Proprieta in Bulgaria ::   :: Towns in Bulgaria :: Property renovations :: Services and Fees :: Bulgaria Property FAQ :: Map Search :: About Bulgaria :: Mortgages :: Property insurance :: Testimonials :: Contacts :: Disclaimer :: Mountain properties :: Golf properties :: Lake properties :: Rural properties :: Properties in Beach Resort :: Properties in Ski Resort :: Properties spa Resort :: Apartments in Bulgaria :: Land in Bulgaria :: Houses in Bulgaria :: Bulgaria property investment ::
© Best Bulgarian Properties Ltd. - All rights reserved
House Near Spa Resort