Excellent Choice For Investment Near The Sea

We offer you two semi-detached houses situated in a lovely quiet village only 10 km away from the city of Varna and the sea. This is one of the most preferable areas in the summer season as it is close to the International Airport and the famous sea resorts of Golden Sands, St. Constantine and Elena. It is a perfectly organized region with well developed infrastructure and picturesque nature. There are very good conditions for fishing, yachting and hunting. The sea makes this area extremely attractive and if you want to make a profitable investment don’t hesitate to accept our suggestion.
Each house has its own entrance toward the street. Both houses provide 280 sq m living area, 140 sq m for each one. There is a common yard at the rate of 700 sq m. Each house comprises:
First floor – living-room with a kitchenette, bathroom and toilet, service premise;
Second floor – three bedrooms, bathroom and toilet, two unfinished terraces and study on a second level.
The houses are finished but some final peace of work like finishing the terraces and building a fence is needed. Running water and electricity are available and telephone line could be installed upon your request. Furniture is not included.
Don’t let this offer through! It is your chance to surprise your family with your new holiday cottage!

House for sale in Varna

Pay attention to our next attractive offer! This is a small and cozy holiday house for sale located on the outskirts of Varna City. It is set in a picturesque area in close proximity to the highway and a bus stop. The area is used as a villa zone for relaxation and vacation away from the bustling city. It also suits perfectly for whole year around living - there are all communications and amenities. The house is built on a plot of land with size 603 sq m. There is water and electricity connected to the property. The house is two-storied with total living area of 60 sq m. On the ground floor the villa has a fully equipped kitchen - 10 sq m in size, living room - 20 sq m. The first floor comprises with two bedrooms with shared large balcony. From the property opens amazing view towards the surrounding beautiful nature, just minutes away from the city center. 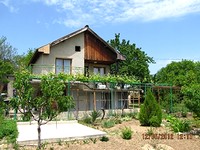 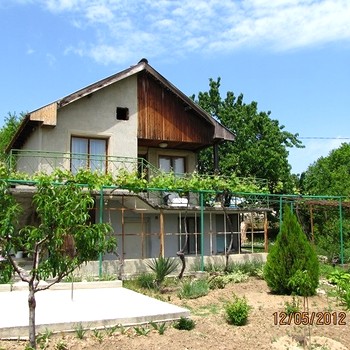 Apartments for sale in Varna

We are presenting you this residential building of club type - European construction standards, thoughtful architectural solutions, high performance, combined with the unique layout. Tranquility of the country life is combined successfully with the availability of an excellent infrastructure of the resort Golden Sands and the sea capital of Bulgaria - Varna. We offer not just apartments, but a completely new quality of life. The building is located just 250 meters from the beautiful beach cabacum - favorite vacation spot for citizens of Varna. The city center is 10 km away. There is a regular bus service. In a walking distance of restaurants, grocery stores, modern spa area, thermal mineral water spring. For the comfort of the parents and the youngest residents, there will be a children's play area. The building is equipped with ramps for baby-carriages, modern lift, underground parking. All apartments will be finished on key stage (included in the price):   Flooring in the rooms: ceramic tile and laminate The walls and ceiling of the room: paint Balcony: stoneware. Fully equipped bathroom: floor and wall ceramic tiles, ceiling - paint, sanitary ware, shower, water heater, bathroom accessories, warm floor system. Doors: MDF Windows: PVC windows Air conditioning (Summer / Winter) in the living room. Full furnishing of apartments is available on request and at the expense of the customer. 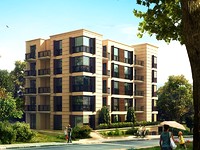 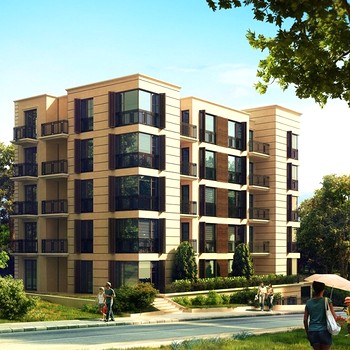 Pay close attention to our next attractive offer. This is a marvelous, renovated house, located in close vicinity to the city of Varna and the International airport. The property is set in a small town 12 km to the west from Varna. It is only 4 km from the airport and about 15 km from the nearest beach. The house is two-storey, brick construction (1980). It was recently renovated, meeting the highest standards. It has total living area of 160 sq m. The size of the plot is 970 sq m. Each floor has a separate entrance and consists of living room, one bedroom, kitchen and bathroom. There is also a garage and a basement. The house is sold luxury furnished and equipped with everything necessary. The property has easy access to the city and the airport. The area benefits with good infrastructure. Nearby there are bus stops for the public transport, shops, school, kindergarten, and other amenities. 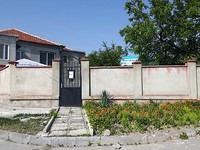 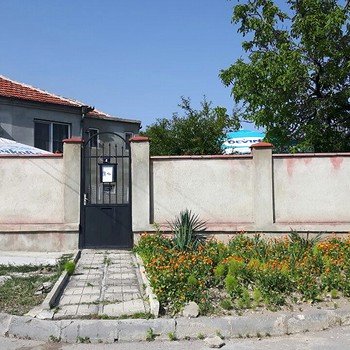 Property Overseas: Where's Hot, Where's Not, Where's Next 19/03/2008
This time last year, we didn't even know what a credit crunch was. Now, the term laces every property conversation, along with widespread apprehension over just how far its insidious tentacles will stretch. But the year began optimistically, with the European Union's two newest members,...
Six Million Leva Will Be Poured In The Assenova Fortress 17/02/2009
The municipality of Assenovgrad is formulating a project that will rejuvenate and develop the infrastructure of the national park Assenova Fortress at a cost of six million leva, the deputy mayor of the municipality, Silvia Hubenova, said.The access to the church and the fortress will remain in...
Bulgarian property ::  Недвижимость в Болгарии ::  Proprieta in Bulgaria ::   :: Towns in Bulgaria :: Property renovations :: Services and Fees :: Bulgaria Property FAQ :: Map Search :: About Bulgaria :: Mortgages :: Property insurance :: Testimonials :: Contacts :: Disclaimer :: Mountain properties :: Golf properties :: Lake properties :: Rural properties :: Properties in Beach Resort :: Properties in Ski Resort :: Properties spa Resort :: Apartments in Bulgaria :: Land in Bulgaria :: Houses in Bulgaria :: Bulgaria property investment ::
© Best Bulgarian Properties Ltd. - All rights reserved
Excellent Choice For Investment Near The Sea