Take a look at this nice brick house!
It is located in a pretty village close to three big towns aoround. The distance to the nearest one - Nova Zagora is 15 km, Sliven and Yambol are 36 km away. The area is rural and quiet. It is suitable for agriculture, active vacations, hunting and fishing too. It is an ecologically clean region with mild climate. The new motorway A2 Sofia - Burgas will pass just 14 km away from here.
The house is structurally sound and in good condition. the living area is 70 sq.m. and is spread over 3 rooms. The garden is big - over 1 700 sq.m. It allows a second house to be placed there. There is a direct road access, water, electricity and telephone line. Cable tv is also possible to be installed. The advantageous price helps you to allocate some money for a renovation project. Do not waste any more time.

Rural house for sale near Yambol

The property is located in a cozy village in Yambol district, on the banks of the Tundzha River. The village lies about 10 km north of the town of Yambol, 3 km from Kabile National Archaeological Reserve and about 600 m south from the Trakia Highway. The offer is about a one-storey brick house with an area of ​​80 sq m built on a plot of 1100 sq m. There are several agricultural buildings in the yard as well - chicken coop, pigsty, rabbit hutch, woodshed, etc. (total area of ​​about 120 sq m). The house is supplied with three-phase electricity. The building consists of internal bathroom with toilet, a Kitchen and two bedrooms. There is also an attic of 35 sq m and a basement of 25 sq m. The overall condition is good. The house needs refreshment. 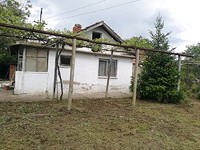 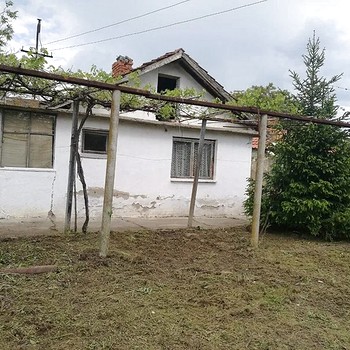 For sale is a property in the village of Robovo that consists of huge plot of regulated land and a house in need of renovation The village is included in the municipality of Tundzha, Yambol district. It is set 27 km away from the town of Yambol and 80 km from Bourgas. The village is very well developed with perfect infrastructure and all communications. The house was built in the year 1990. It comprises with total living area of 180 sq m distributed between three residential floors. The house sits on a plot of land with total size of 5000 sq m which is one of the main advantages of this property. The house is situated in the central part of the village. It is easily accessible through an asphalted road. The distribution of the premises is as fallows: two large rooms and four smaller on the first floor. The second floor also comprises with two large rooms, 3 smaller rooms and another premise suitable for a WC. The third floor includes one large room. The WC is outside. The property suits very well for a solar park due to the large plot of land. It hasn't been inhabited for 5 years and is in need full cosmetic renovation renovation. The property is surrounded by a fence. 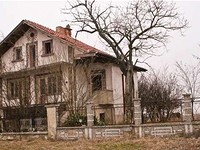 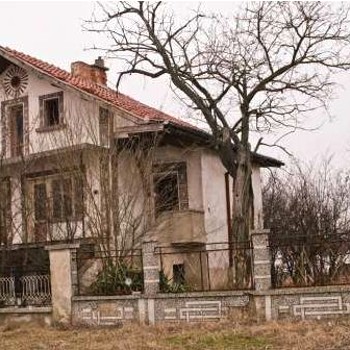