Cheap Big Plot Of Land With An Old House

Look at this offer. An old property located in a pretty village just 40 km away from Yambol. Burgas and the airport are 55 km away from the house. The area is rural and quiet. It is suitable for agriculture, active vacations, hunting and fishing too. It is an ecologically clean region with mild climate. There is a river passing nearby. The place gives excellent oportunities for a relaxing vacations.
The house is an old one and needs renovation or demolishing. The attractive part of the offer is the size of the land aorund it - 2 000 sq.m. and the price. There is a road access and all utilities are available. This offer is ideal for developers, who wish to start a project in warm Bulgaria!

This is an old one-storey brick built house with a ground floor that need some investments to turn into a nice and cozy place for living. The building has not been maintained for years but it could be thoroughly changed and renovated. We recommend you using our local experienced workers for all necessary repairs. The house has 80 sq.m living area divided into five rooms – two at the ground floor and three at the first floor. Running water and electricity are available. The toilet is outside the house. The garden is 1300 sq.m large and allows additional structures to be build. The property is situated in a small village close to the towns of Yambol and Elhovo. The region is well developed with excellent conditions for fishing and hunting. It has become really attractive for its closeness to the seaside and the gorgeous Strandzha Mountain. Don’t hesitate to invest in this property at the very reasonable price! 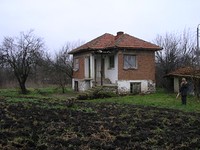 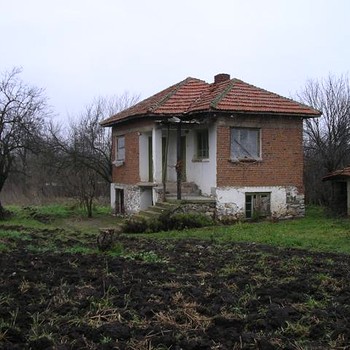 Our next offer is about unfinished one-storey house with an attic. The property is situated some 20 km away from the town of Yambol in a nice and friendly village. The house is small with two rooms and 70 sq.m living area. It is supplied with running water and electricity. There is no telephone line but it could be installed upon your request. There is a toilet outside in the 1000 sq.m garden. The house is perfect for two people who what to escape from the crowds and the noise of the city and spend a nice and restful vacation in this pretty village some 10 km from the bed of the river Tundzha. The area provides wonderful conditions for fishing and hunting. You could enjoy the beauty of the near Strandzha Mountain famous for its Nature Park or go to the seaside. Reaching the city of Burgas will take you about an hour. 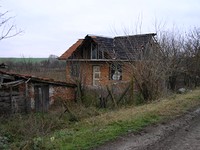 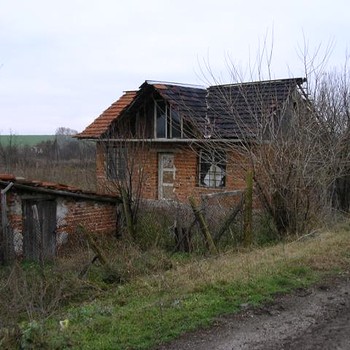 Don’t hesitate to invest in this regulated plot and build the holiday house you have ever wanted. The property is situated in beautiful spacious village 20 km far from the district center of Yambol close to the valley of the river Tundzha. The village is big and well organized with many foreign families living there. The plot adjoins two streets and it’s all surrounded with fence. The total size of the land is 1200 sq m , pretty enough for building a house with some additional structures. There is water and electricity. The village is close to a river where fishing is possible. Hunting is also popular in the area. 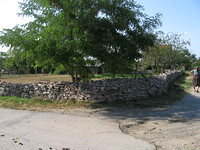 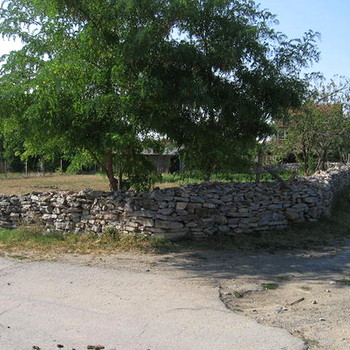