We present to you an interesting cheap offer in a nice village. It is located just 24 km away from the coastal city of Burgas. The airport is 35 km away only. In the area there are very good conditions for hunting and fishing. Rural tourism is popular around. The region is ecolically clean, which makes the place ideal for recreation and vacations. Many foreigners families already own properties and live around!

The house we offer is of 92 sq. m. and has 4 rooms. The yard is 750 sq. m., which is completely sufficient for a middle-sized house. There is even space for a green garden and a garage! Perhaps with little repairs this can be turned into a dream summer home!

A Rural House Not Far From Sea

This is a very interesting offer! We present to you a house in a very picturesque region. The village is in the skirts of Strandzha Mountain very close to the border to Turkey. Burgas is 57 km away. In the area there are very good conditions for hunting and fishing. Rural tourism is popular around. Hiking and biking seem to be a perfect activity, that you might be looking for. The region is ecolically clean, there are practically no production facilities there, which makes the place ideal for recreation. The property consists of a house of 75 sq. m. It needs repairs to be turned into a cosy home. The garden is 760 sq. m. and is planted with lovely vines. It can be rearranged in a way that will fit your needs in the best way. The price and the desirable location makes the property a great investment! Take a look at it! 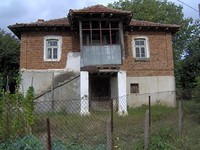 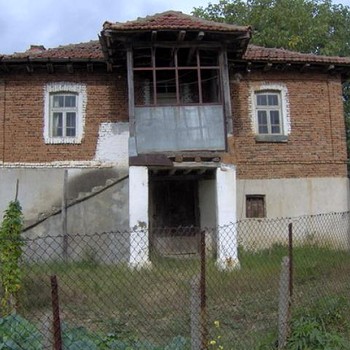 We would like to present to you a large plot of agricultural land with wonderful panoramic view. The plot is situated in a pretty village 31 km away from the city of Burgas , 29 km from the famous resort of Sunny Beach and 27 km from the ancient town of Nessebar . It is an attractive place for summer holidays and rural tourism. The size of the plot is 10 010 sq m which is considerably enough for a serious project . The property is located 1200 m far from the village and 650 m from the asphalt road. The property has terrific view of the Burgas bay and the town of Pomorie. Do not miss this serious investment opportunity. It is worthy buying this property! Do not hesitate! 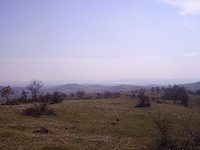 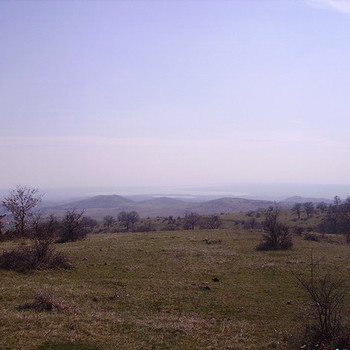 House for sale near sea

For sale is a rural house with a yard in a quiet village, 30 km from the town of Burgas and the sea. The house is solid, brick. It was renovated in 2018 – repaired roof, new PVC windows, etc. The house has the following distribution inside: First floor - living room with kitchen, 2 bedrooms (one is a small, internal room separated by a window from the living room), a bathroom with toilet and a cellar. Ground floor - one large room The property is unfurnished and needs some repairs. It is located on an asphalt street, near the center of the village and a wonderful park space opposite. The village itself is located about 1 km from the Trakiya highway, making the access to Burgas and the sea extremely fast and convenient. The village has good infrastructure. 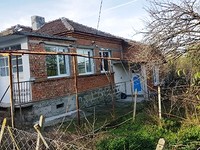 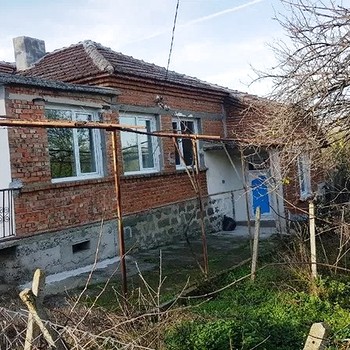 Skiing In Bansko Bulgaria 19/03/2008
Beautiful mountains. Quaint villages. Europe is filled with sights that delight tourists and locals alike and non more beautiful than Bansko, Bulgaria. Bulgaria in general is both beautiful and picturesque and is also rich in culture. A big part of that culture is to enjoy the natural beauty...
Had Enough Of Living Abroad and The Realities Of Repatriation 18/03/2008
There was a fascinating comments thread on an article about returning to live in the UK on a popular expat site on the internet.  Rather than being filled with helpful comments from repats (those who have repatriated to the UK after living abroad) – it was full of a combination of fairly vicious...
Bulgarian property ::  Недвижимость в Болгарии ::  Proprieta in Bulgaria ::   :: Towns in Bulgaria :: Property renovations :: Services and Fees :: Bulgaria Property FAQ :: Map Search :: About Bulgaria :: Mortgages :: Property insurance :: Testimonials :: Contacts :: Disclaimer :: Mountain properties :: Golf properties :: Lake properties :: Rural properties :: Properties in Beach Resort :: Properties in Ski Resort :: Properties spa Resort :: Apartments in Bulgaria :: Land in Bulgaria :: Houses in Bulgaria :: Bulgaria property investment ::
© Best Bulgarian Properties Ltd. - All rights reserved
Brick House Near Burgas