Cozy House Near The Danube

Our next suggestion is for a cozy house in a pretty village located in the northeastern part of Bulgaria.
The settlement is 19 km away from the town of Silistra and almost 2 km from the Romanian border. It is a very picturesque region which is suitable for hunting or if you are a fisherman you can go fishing in the river The Danube which is very close, around 20 km away from the village. The Danube is the only large river in Europe and it is used for river transport by many companies.
The living area of the house is 100 sq m and the garden which goes with it is 980 sq m large. The property was built in 1986 and it is in a very good condition. The house has one floor consisting of 3 rooms. The toilet is outside. There is a farm building and many fruit trees in the yard. The road to the house is asphalt-paved. There is sewage system, electricity and telephone. The property is well-kept but in order to become the best place for you, it needs some refreshment.

You can spend a wonderful time in this lovely one-storey house. Do not miss it!

This is an advantageous offer for a well kept house in a pretty village located in the northeastern part of Bulgaria. The village is 20 km away from the municipality town of Silistra and not far from the town of Alfatar. It is a very picturesque region which is suitable for hunting and fishing. The house we offer you has 75 sq m total living area and the garden that goes with it is 1400 sq m . The building is in good condition being currently inhabited. Water and electricity are available inside. There are six rooms – four bedrooms, living room and kitchen, inner bathroom and toilet. Downstairs there is a cellar. Several farm structures also go with the house. The garden is planted with lots of fruit trees and vines. 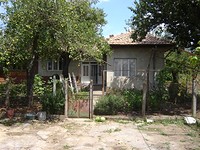 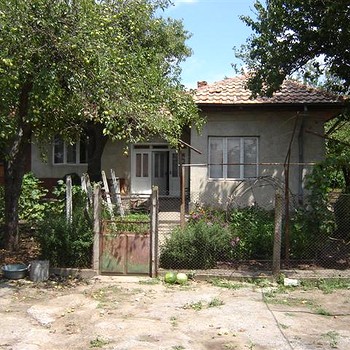 This is a nice, rural property for sale, located in a peaceful village near the Danube River. The property consists of a spacious yard with size 1225 sq m which includes a two-storied house with total living area of 150 sq m. The building consists of five rooms in total - two bedrooms on the first floor and 3 bedrooms on the second floor. There is also a corridor, lounge, closet, kitchen, and a basement. Outside there are some additional farm buildings. Behind the house there is a vineyard, a vegetable and a flower garden. The village is located in the municipality of Sitovo, Silistra district. It is near the banks of the Danube River. In the area there could be found different species of birds and plants. There are opportunities for fishing in the designated seasons. There are many wetlands in the area. 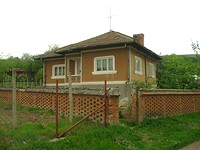 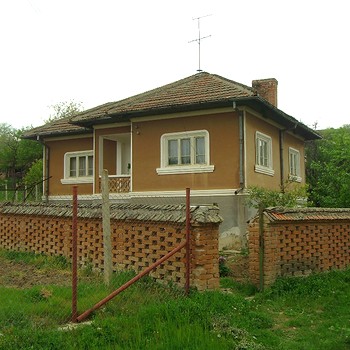 This is a small, single storied house in good condition, situated in a quiet area of a small town 20 km south from the town of Silistra.   The property is set on an asphalted street with easy access and street lighting. It is in close proximity the bus stop with regular public transport to Silistra. Nearby there are grocery stores, tavern and a park.   The total living area of the house is ​​150 square meters. It consists of five rooms, 2 bathrooms, walk-in closet and a large basement. In the yard there are additional 50 square meters of agricultural outbuildings. The yard is 2000 sq m, planted with many fruit trees - apricots, vines. There is also a garage - 20 sq m.   The house is sold with the furniture, stoves and electrical appliances. There is possibility to install cable TV and Internet. 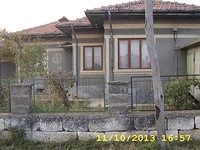 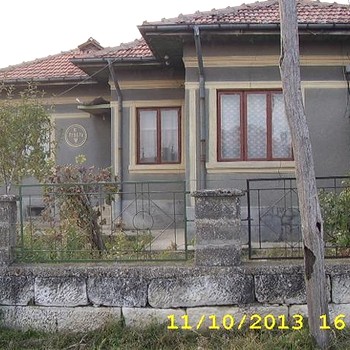