Unfinished House Near The Sea

Our next offer is about a small unfinished rural house situated in perfect fishing area some 35 km away from Varna and the International Airport. The nearest town of Provadia is only 10 km away and the distance to the high way Sofia - Varna is 9 km.

The village is not large but well organized. There is kindergarten, shops and regular bus. It is close to sea that makes it perfect for investments.

The house is one storey with a 50 sq.m basement. The first floor comprises two bedrooms, a kitchen, and corridor. Electricity is already installed; there is a water-main.

The house needs some final peace of work like plastering, rendering, painting and proper furniture to become livable. One of the bedrooms is supplied with fire-place but a bathroom and a toilet should be built.

1000 sq.m is the garden and you could use it for many purposes like building a swimming pool and a barbecue area. Just a little investments and this property could become your favourite place for holidays!

House for sale near Provadia

Stable two storey house in a peaceful village 4 km from Provadia and 8 km from Devnya.The International Airport in Varna is about an hour drive. The village is just a few km from the highway connection Sofia and Varna. The village is devided in two parts by a river. The house has 2 floors. The first floor comprises two rooms and a corridor. There is an internal stone staircase that takes you to the second floor. The next level consists of two more rooms. The property has several additional constructions which could be adjoined to the main house. The house is in good condition but still needs some renovation work. One of the biggest advantages of the property is the size of the plot – 2800 sq m. 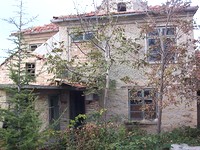 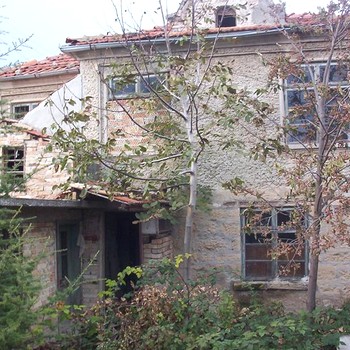 house for sale with big land near Varna

This property is located only 60min drive from Varna airport and is easily accessible all year round. It is only 15 min from the highway to Varna. The area is with beautiful landscape and a river flows along the village. It is a hunting and fishing area  preferred by the people looking for peaceful rest. The house is in very good conditions and consists of a basement and one floor above it. They are connected with external concrete stairs. The total living area is 100sqm distribued among 4 big rooms. Internal bathroom is already under construction. The house has also additional building for guests  on a single floor with kitchen and toilet. This property comes with 2700sqm garden, garage, external sink, planted trees and grape yard. This is very nice property that needs small renovation to turn into your cozy home. 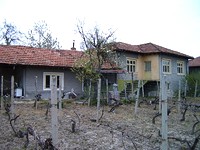 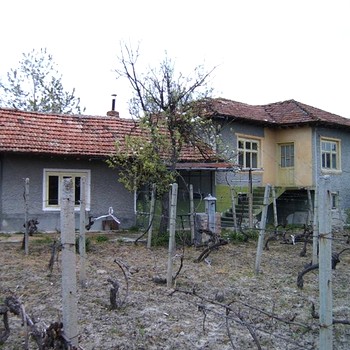 We are offering to your attention a house for sale located in the town of Provadia near Varna. The town is situated in north-east Bulgaria on the banks of Provadia River. It is 435 km north-east of Sofia, 55 km south-east of Shoumen, 47 km west of Varna, and 17 km south-west of Devnya. The town is a lively and attractive place which sports a bustling town square (prohibited to vehicles), parks and numerous pavement cafés. The property is situated in the central part of the town on a quiet, closed for vehicles street. It consists of a one-story house and a garden. The house comprises total living area of 78 sq m and consists of a living room, dining room, kitchen, and two bedrooms. There is an additional adjacent building which is a summer kitchen. The yard is 300 sq m in size. It comprises a nice, very well maintained garden with lots of greenery, flowers and vines. The house suits perfectly for whole year around living. 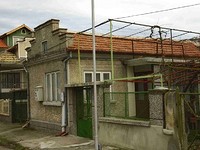 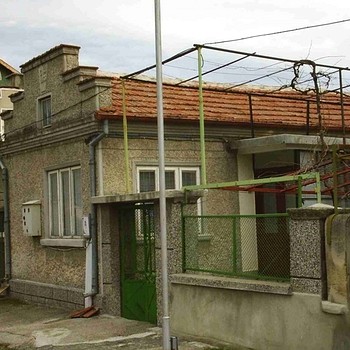