Land For Sale Near Sunny Beach

Great offer for you on a very reasonable price!!!
If you are currently planning to build this might be right offer for you. The plot we suggest you is an agricultural land of 6000 sq m situated only 30 km from the sea and the well known sea resort of Sunny Beach. Sunny Beach together with Saint Vlas and Nessebar is one of the most attractive tourist destinations during the summer season. That is why investment in such area is a profitable enterprise. The plot is not regulated which means you need to regulate it first so you could build on it.
The big size of the land gives you an opportunity to build lots of houses and even a holiday village. There is an asphalt road near the property that makes the access to the plot easy all the year.
Take advantage of the low price and contact us now!!!

Agricultural plot of land for sale near Sunny Beach

Have a look at our next offer. This is a large plot of land for sale, located close to the most famous Bulgarian seaside resort - Sunny Beach. The land is situated right next to a small village which is part of Pomorie municipality, Bourgas region. It is at the distance of only 21 km from Sunny Beach and the ancient town of Nessebar. The distance to the town of Bourgas and the International airport is 40 km. This plot of land is very large. It has total area of 3979 sq m. The land has agricultural status and it has been used for agricultural needs. Although if you change its status to regulation you can start the construction works of your nice holiday villa or a small apartment complex. Changing the status should be easy since there is water and electricity just 30 meters away from the property. At the moment the plot suits perfectly for farming. 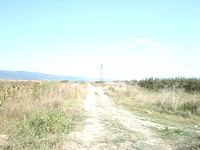 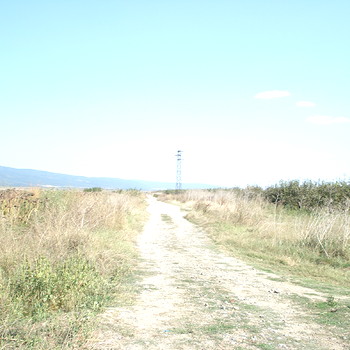 We offer to your attention a furnished studio apartment with area 25 sq m, located in a closed type residential complex only 7 km from the beach of Sunny Beach. The apartment consists of one room with sleeping area and kitchen area, a bathroom with WC, corridor and a balcony. The furniture is very stylish and functional. The complex is a closed-type with controlled access, consisting of 1,573 apartments in 46 four-storey buildings. All apartments are finished and equipped by the builder. The complex also has a variety of facilities for active recreation and entertainment: gym, restaurant, supermarket, reception, 5 pools, 2 mini-golf courses, 1 tennis court, 2 combined sports fields, 1 playground and green areas for relaxation. The maintenance fee is 480 euros with VAT per year. 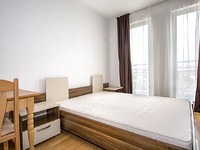 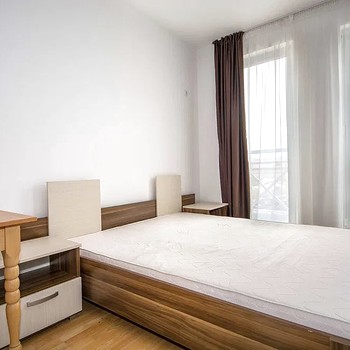 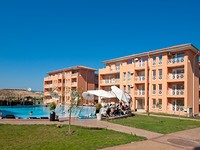 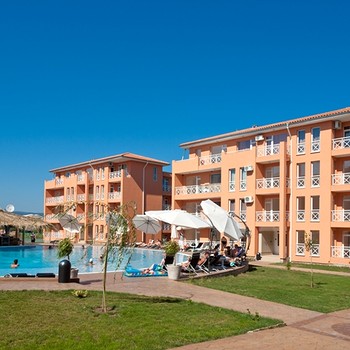