Land Close To The Sea

This piece of land is in a very popular zone for summer villas. The region is quiet with excellent view of the nearest hills and forest. The plot is situated only 10 km away from Varna and few km from the main road Varna-Bourgas. The beach is 5 km away. The development in the same region is growing rapidly and offers variety of restaurants, shops and cafes. The village has a pastry factory and a small private residential complex under construction. The plot we offer is 5 000 sq.m. in size and is next to regulation. Electricity goes through the land. It combines the serenity of the countryside and the comfort of the big city being only 10 km away from the International Airport and Varna Harbour. This is an excellent place to build your vacation villa or permanent living residence.

Our next suggestion is this rural property for sale located to the south-west from Varna city. The house is situated in a small village which belongs to the municipality of Dalgopol, Varna district. It is around 80 km away from Varna and 70 km from the nearest beach. The property comprises 160 sq m of built area and 1900 sq m of plot area. The house is old build. It is situated on a high hill between two mountain peaks with healing climate. The house is on two floors and the distribution of the premises is as fallows: first floor - one room and a basement; second floor - two bedrooms and a balcony with awesome view. Adjacent to the main house there is another building which is a summer kitchen with basement. There is also a shed suitable for barbeque area. The soil suits perfectly for agricultural needs and for growing vegetables. 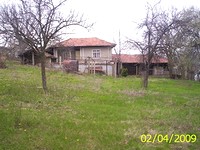 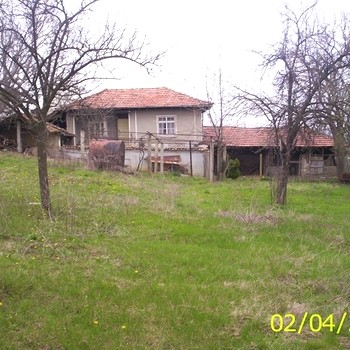 This is a rural type house for sale located in a lovely village 50 km from Varna, in a half-mountainous region. The village is surrounded by pine forests. There is a river running through it and there is a large lake 3 km away. The village has pure Bulgarian population, with paved streets, all communications. The house is on two levels. It is built of brick and has strong stone foundations. First floor comprises of two bedrooms, a stone basement. The second floor has three rooms + closet. The yard is 2130 sq m in size and is divided into two parcels. There are additional agricultural outbuildings. The property faces two main streets. The house is located near a pine forest with excellent views. The village is situated in a small valley, surrounded on all sides by hills, giving it a very picturesque and cozy look. There are pine and oak forests, a river that runs through the village, near two dams. The climate in the summer is warm but not hot, and winters are mild with abundant snowfall. Within a radius of 30 km there are no industrial plants, polluting the air, which is why it is very suitable for treatment people with respiratory and lung diseases. Living area: 120 m2 Yard: 2130 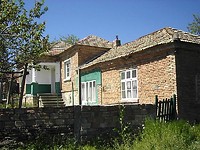 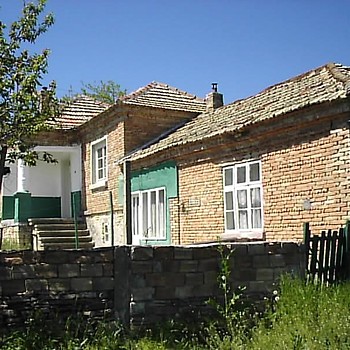 We are offering you a house for sale located 65 km from the city of Varna. The house consists of 2 floors and an attic. It comprises of 4 bedrooms, 2 big hallways, kitchen, inside and outside stairs, and outdoor toilet. In the yard there are two additional outbuildings. The property is connected to all communications - electricity and water and there is also a well. The house is suitable for two families. The total area of the whole property is 2000 sq m and the built area is 100 sq m. The village is quiet and calm. It is a relatively large village and counts more than 950 people. It is situated 65 km from the sea capital of Bulgaria - Varna and 23 km from the nearest town - Vultchi Dol. The village has a very good infrastructure and regular bus service. There is a professional school of agriculture and forestry, primary school, kindergarten, community center, grocery stores and more. Only 3 km away from the village there is a lake and a small river. 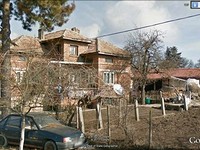 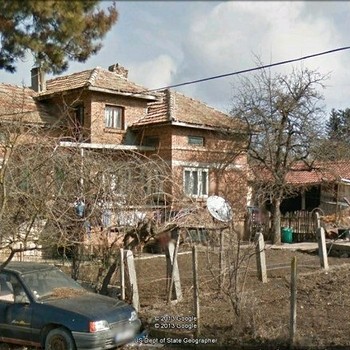 Denmark Calls For More Active Business With Bulgaria 30/04/2008
Especially for the needs of Danish tourists, which have increased with 65%, the sea capital of Bulgaria Varna received a Danish council. Round 60, 000 people have spend their vacation on Bulgarian Black sea coast last year, and during the upcoming season their amount is expected to reach 100,...
Green Cards For Ethnic Bulgarians Will Help The Tourism Branch 24/05/2008
The issuing of 10-year green cards for the Ethnic Bulgarians from countries, not members of EU could help with solution of the problems with lack of workers in the tourism. That was announced by the BSP High Council major secretary Dimitar Dubov in Dobrich. The problem with work force in the...
Bulgarian property ::  Недвижимость в Болгарии ::  Proprieta in Bulgaria ::   :: Towns in Bulgaria :: Property renovations :: Services and Fees :: Bulgaria Property FAQ :: Map Search :: About Bulgaria :: Mortgages :: Property insurance :: Testimonials :: Contacts :: Disclaimer :: Mountain properties :: Golf properties :: Lake properties :: Rural properties :: Properties in Beach Resort :: Properties in Ski Resort :: Properties spa Resort :: Apartments in Bulgaria :: Land in Bulgaria :: Houses in Bulgaria :: Bulgaria property investment ::
© Best Bulgarian Properties Ltd. - All rights reserved
Land Close To The Sea